Having launched its first event in 1995, Maison & Objet, the world-famous design trade fair held in France, Singapore and now the United States, celebrates its 20th anniversary.

A lot of attention has been paid to the 2015 edition, as it marks the show’s remarkable two decades of success. Over the past twenty years, MAISON&OBJET has met the challenge of making Paris the world capital of design. Taking advantage of the French capital’s powerful appeal, the unmatched and unique savoirfaire found in the country, the vibrant creative tapestry of France and the personality of the most influential designers of the day, this major fair, founded in 1995, has ceaselessly expanded in surface area, exhibitor participation and visitor numbers. It has thereby evolved from being a Europe-wide event to a global co-creative platform, one that now boasts equal shares of interna – tional and French exhibitors and visitors. At the same time, this fair which, in its early days, focused mainly on distribution has adapted to changes in the décor markets, providing exhibitors with new springboards for growth:

• By maintaining a highly selective offer (including through creating a luxury and design hub, unlike anything in the world),

• By generating tools for optimizing the visibility and voice of the fair,

• And, through substantial work on structuring inspirational universes and stand presentation, MAISON&OBJET has found a recipe for success that now stretches across the globe.

The key meeting place for professionals in the art of living brings together a 360° offer that is in line with the diverse needs of global markets. For 20 years this large lifestyle platform, at the crossroads of business and creativity, provides solutions that meet the needs of visitors from around the world. An event unlike any other in the world, it is not to be missed! “2015 is a symbolic year for Maison& Objet,” says Elodie Renaud, marketing director. “For 20 years now, Maison & Objet has brought together home decor and design professionals around an eclectic and creative selection of products.” In celebration of its anniversary, Maison & Object is putting the spotlight on its community of French and international designers that have grown alongside the show, establishing not only their own careers but helping develop the Maison & Objet name. Showcased one by one from January to September in various spaces, will be different visuals that pay tribute to the Maison & Objet family of brands. 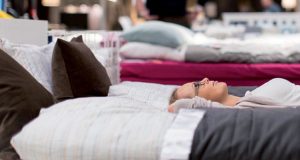 How to choose the right mattress? 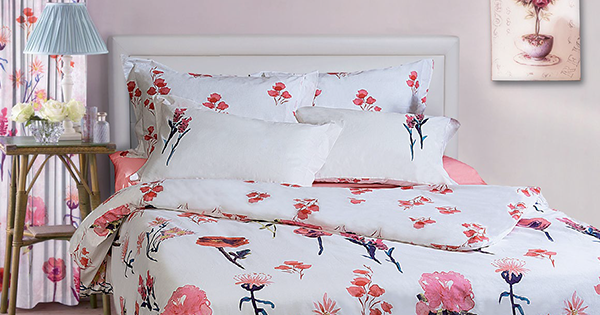