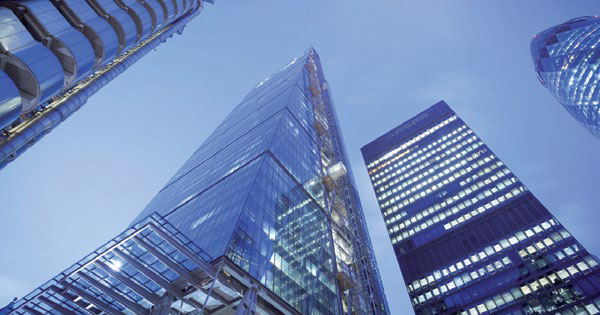 Turkey will take steps to facilitate the establishment of investment banks in the country, Deputy Prime Minister Mehmet Şimsek said.

“We will now take a further step and make the establishment of investment banks in Turkey easier,” Şimsek said at an awards ceremony in Istanbul. He also added that capital markets should be enhanced further.

“Development banks are an important instrument. There is also demand from outside. … We will take a number of steps to ease their entrance,” Şimsek said.

Şimsek said the efforts of angel investors – wealthy individuals who put up their own money to back startups or to scale up companies – had garnered results in Turkey. “Maybe we have not yet reached a significant size, but numerically, we are now the top five in Europe,” Şimsek added, referring to angel investors.

Concerning the Turkish economy’s annual growth of 7.4 percent in 2017, Şimsek said: “The growth is yesterday’s figures, we need to look to the future. We need to provide a perspective for the coming future” and it is important to maintain Turkey’s performance

With Quallofil Air Allerban Duvet and Pillows, let your body breathe while you sleep!