Anasayfa / Other / How much sleep do we really need?

How much sleep do we really need?

Turkish Sleep Medicine Society (TUTD) warns about enough sleep. According to a common belief, everybody needs to spend one-third of his life in sleep. Is it true?

Most of us sleep approximately one-third of our lives. Do we really have to sleep so long? We rarely encounter people who sleep much less time in our environment. Is it possible to shorten our sleep? What kinds of problems we encounter if we sleep a shorter period of time? The researches conducted In recent years made it possible to answer many of the questions above.

Although sleep duration varies from person to person; it is known that this period vary from 4 hours to 11 hours. Sleep duration varies from person to person with the influence of genetic factors. Except certain limits, it is not possible to change this duration determined when we were born. When we have to shorten the time, we are faced with unwanted symptoms arisen from sleep deprivation. The best evidence indicating the presence of genetic transmission is determining that identical twins have exactly the same sleep duration.

As a result of the researches it is known that the vast majority of the population in Turkey (75%) has a habit of sleeping for 7-8 hours. 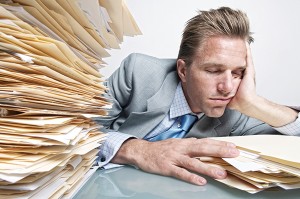 You hear very often from the press that some of the famous people sleep vey short time. Some of them, for example Napoleon, Churchill were recorded in history books with their short sleep duration. There are not too many people whose functions do not change the following day after they sleep short time. It is know that; only 10% of population in Turkey sleeps less than 6 hours. When we talk about short time sleepers, we should exclude the persons who sleep less than 6 hours at weekdays while they extend their sleep time up to 8-10 hours at weekends.

Persons who sleep more than 8 hours are seen more often than short sleepers in the society and their ratio is as high as 15%. Sleep structures of short time sleepers and long time sleepers are different from each other.

Short time sleepers sleep a kind of sleep which is consisted of more intensely slow deep sleep and REM sleep phases. The number of night being awake and the 2nd phase rate is decreased in these persons. Therefore, it can be said that; they sleep a short-term but more efficient sleep. Long time sleepers sleep deep slowed sleep – which is called real sleep – and REM phase as long as short time sleepers; but unlike theö, they sleep longer time to superficial phases (1st and 2nd phases) of sleep. They wake up very often at nights, especially towards the morning; and they fall asleep again. Although their sleep duration is long, they sleep an ineffective sleep. 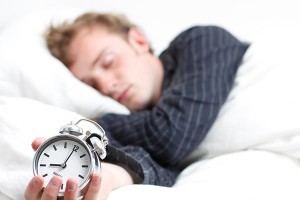 of period. The following day after the study, it was detected some complaints of study subjects such as tiredness, fatigue, difficulty in concentration and memory disorders. The participants of study had fallen asleep at inappropriate times because they could not resist against their sleep necessity. However, another study proven that; sleep duration can be reduced in a long time of period, without exceeding 1-2 hours; and this reduction do not cause any damage on the performance of study participants. It should be remembered that; this study was conducted with young participants. It is encountered various symptoms on children and elderly people as a result of any reduction at their sleep duration. In the next chapter it will be discussed the effects of sleep deprivation on body functions of these age groups. 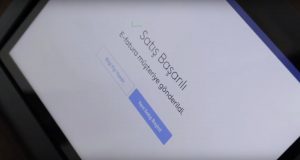 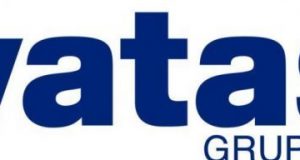