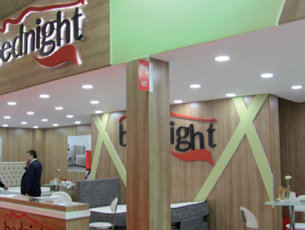 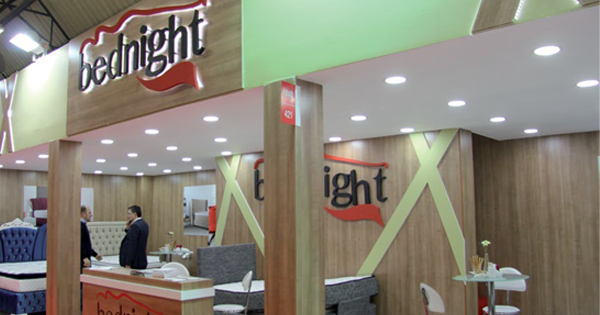 Starting in its new production plants of 3 thousand sqm located in Kayseri Organized Industrial Zone, Bednight will serve with higher capacity.In an effort to raise its already successful production to an upper level Bednight pushed the button in its new factory. Samet Kahraman, general manager of Bednight said that they moved from a production area of 1,500 sqm to a double-sized factory and stressed that they would make better quality production in the new place. 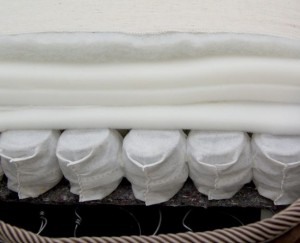 Talking about their production plans, Samet Kahraman explained, “We will use more natural products in mattresses. We have already used natural materials such as horsehair, coco felt and latex in our new production line. We are also producing customized products according to the requirements of our customers. We make skip-quilts. This leads us to produce the best designs as of outside appearance. We use antiperspirant, washable and none-stretching fabrics. For better sleep we have developed organic products from latex foam. We have used felts called coco, which is obtained from coco after washed in seawater and processed, in the mattresses. This felt has a feature to circulate the air inside the mattress. It doesn’t contain any chemicals. It is fully organic. In addition to all these organic materials we use antiperspirant fabrics and micro springs. Thanks to these springs our mattresses get shaped according to the anatomy of the body.” 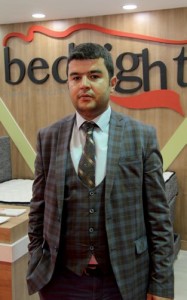 Pointing out that they have 20 sales points in foreign countries Samet Kahraman added, “We already have stores and showrooms in 45 provinces in Turkey. In addition, we have been shipping mattresses to the countries in Europe, Middle East and Turkic Republics such as Belgium, France, Switzerland, Germany, Iraq and Azerbaijan. We are exporting 40% of our production.”

Turkey has a lot to say

Talking about the general situation of the sector Karaman said the consumers should be more careful when they are choosing their mattresses. He warned, “The end-users in the mattress sector are more conscious now and they place more importance on it. It has been an important issue. The customer cares for sleep comfortably, to relax and start the new day rejuvenated. For all these, the mattress industry has a promising future. I can say that Turkey stands at a good place in the sector.” 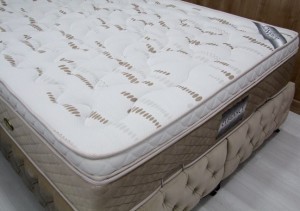 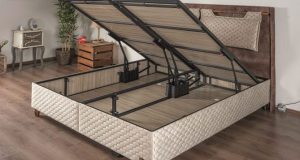 Bambi hits the bull’s-eye with its Magic Touch System 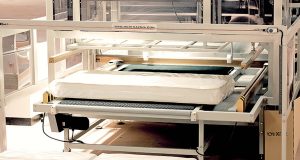 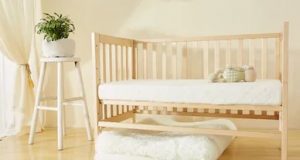